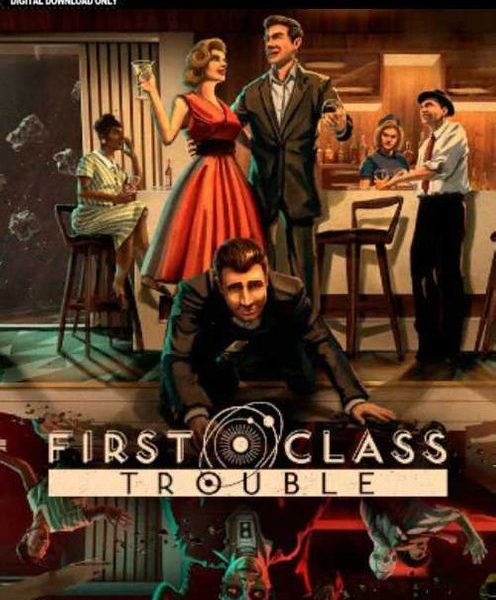 FIRST CLASS TROUBLE PC £6.99
Back to products
Next product 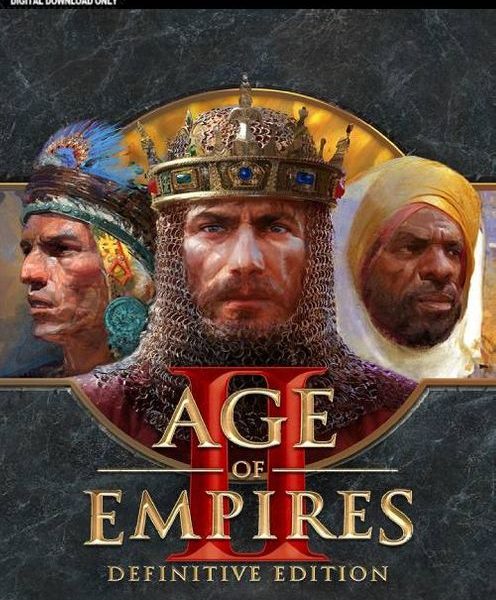 Below is a table of prices for Hell Let Loose Pc key. Our aim is to find you the best prices for game key codes on trusted stores.

This product includes Hell Let Loose PC. This Early Access game is not complete and may or may not change further. If you are not excited to play this game in its current state, then you should wait to see if the game progresses further in development.

What are the system requirements?

How To Redeem HELL LET LOOSE PC key on Steam 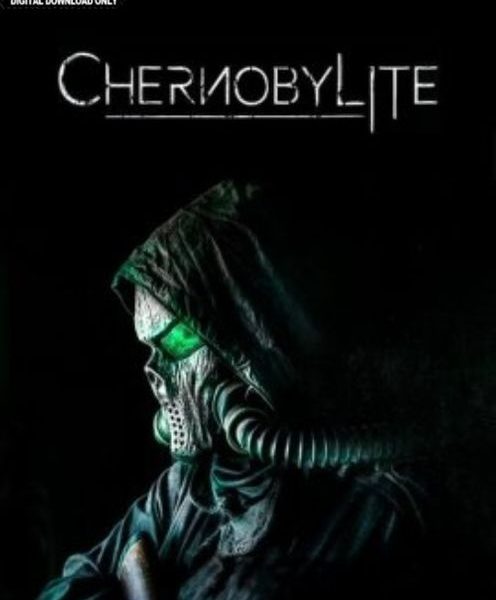 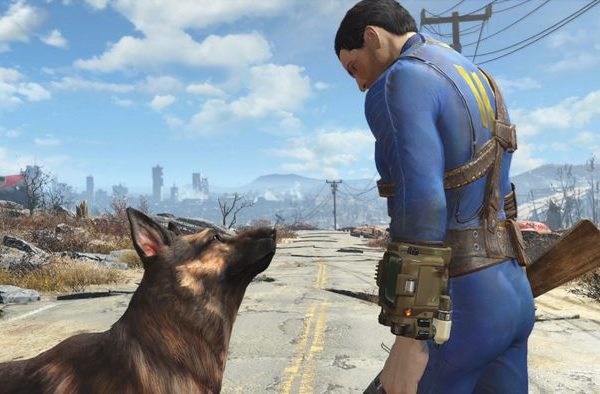 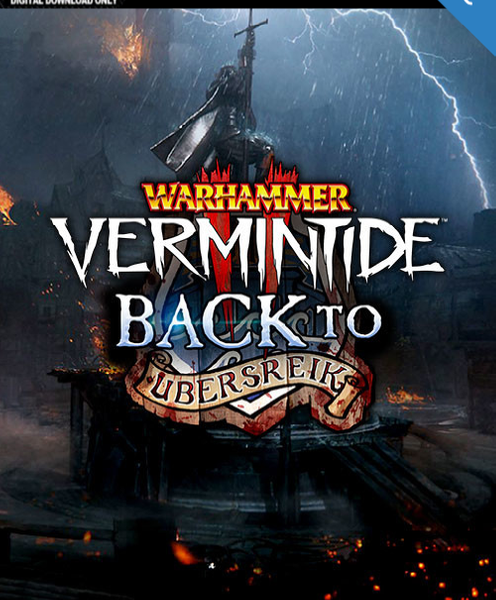 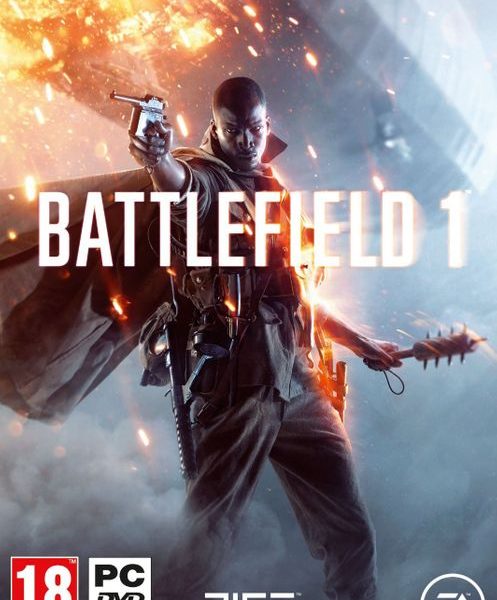 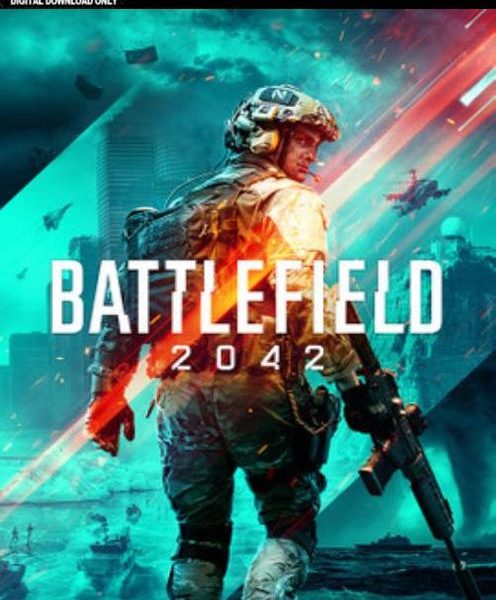 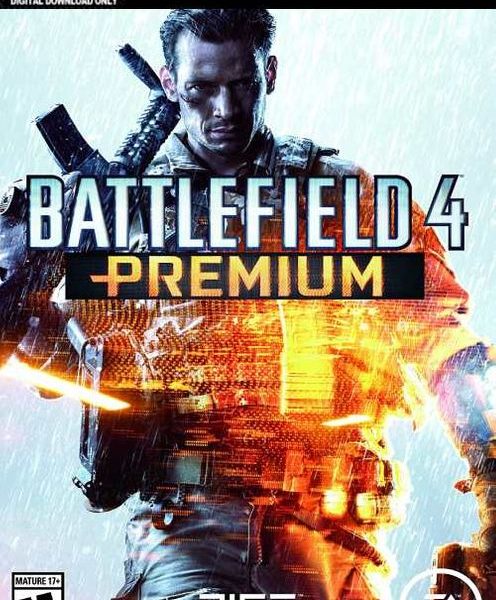