FIRE EMBLEM: THREE HOUSES SWITCH £45.00
Back to products
Next product 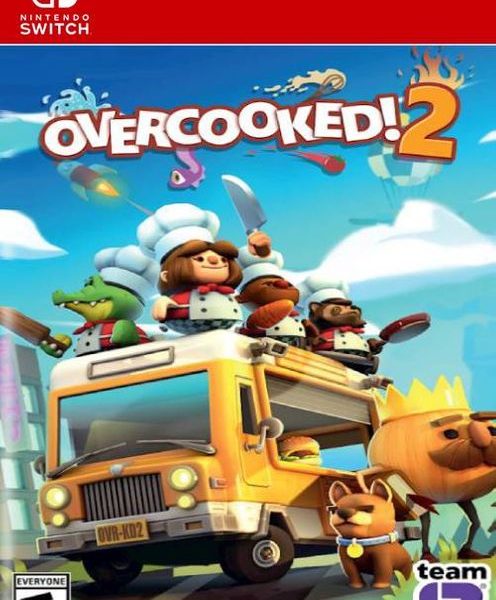 Below is a table of prices for Pokemon Ultra Moon 3ds key. Our aim is to find you the best prices for game key codes on trusted stores.

It’s time to get your surfboards out as the Pokémon franchise returns to the Alola region. Ultra Moon allows you to catch up with all your favourite Pocket Monsters in the latest game from the world-acclaimed series. This is more than just a repackage of 2016’s Pokémon Moon however, Ultra Moon brings a raft of new features that are sure to keep fans of the franchise and newcomers entertained for days. One feature that’s sure to have replay value is the brand-new minigame, Mantine Surf. As gamers traverse the beautiful open-world of Alola, they will come across many beaches, it is based on Hawaii after all. Once there, they can ride on a Mantine and surf through the waves, performing a range of tricks in an effort to win prizes and level up.

Of course, no updated Pokémon game would be complete without a whole new host of creatures to capture. Ultra Moon and its sister-title Ultra Sun now have the option to catch every single legendary Pokémon that has ever graced the series. If you want to train the gigantic Kyogre or the cute Latias, you can. Elsewhere, three new Ultra Beasts have been introduced though only one is physically catchable in-game: UB Assembly.Developer, Game Freak, has also added a new trial to include the much-loved fairy typing. Those gamers who are familiar with the game’s predecessor will know that Moon did away with the gyms that had been a mainstay in the Pokémon series since the beginning. Instead, Island Trials were brought in to shake up the formula. Ultra Moon now brings in another Island Trial in which players must travel around Alola and battle the Trial Captains towards the games climax.

The Festival Plaza was one of Moon’s best qualities and fans will be overjoyed to see the online feature returning in Ultra Moon. A new feature in this edition is the inclusion of the Battle Agency. Here, players ‘rent’ different Pokémon for a variety of battles. The Pokémon found within the Battle Agency are a combination of trainer creatures and stock animals from within the Festival Plaza itself. Players will also be pleased to learn that fan-favourite Mimikyu will be getting its own exclusive Z-Move for the very first time. Called Let’s Snuggle Forever, this powerful move sees the Pokémon approach its target and envelop it in its trademark cloak. Other new Z-Moves have also been introduced thanks to a new Z-Power Ring. 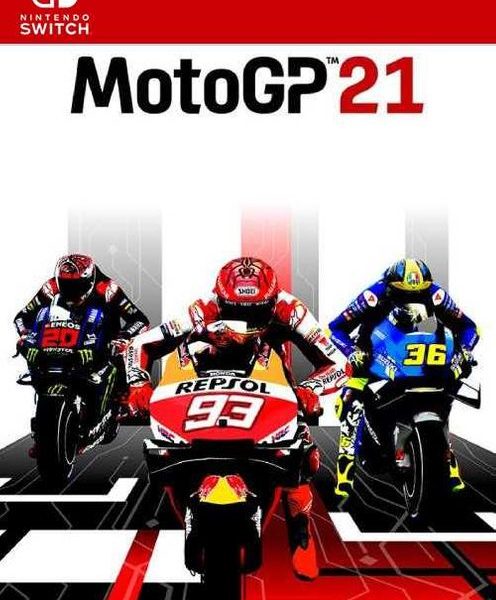 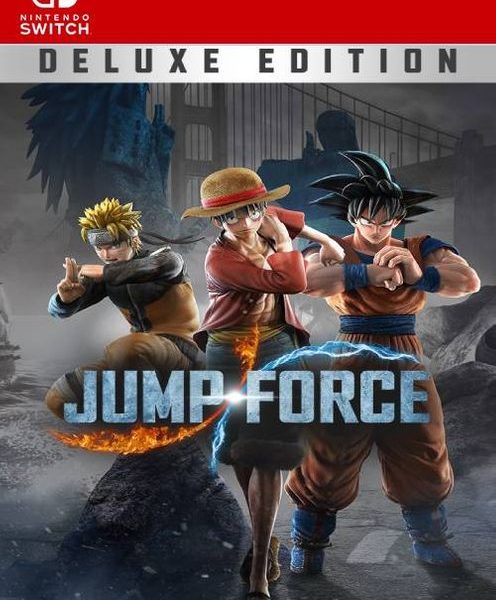 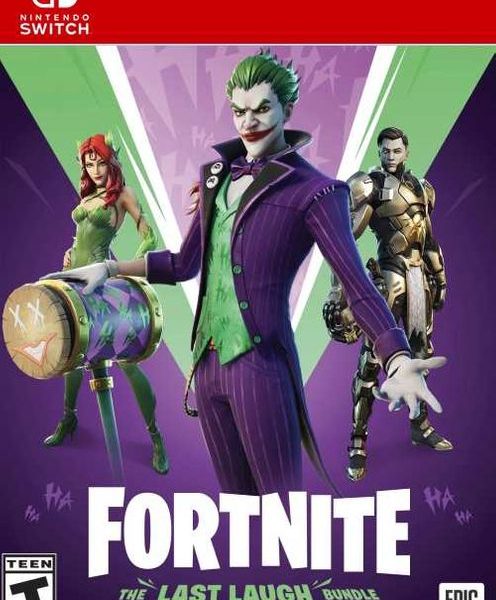 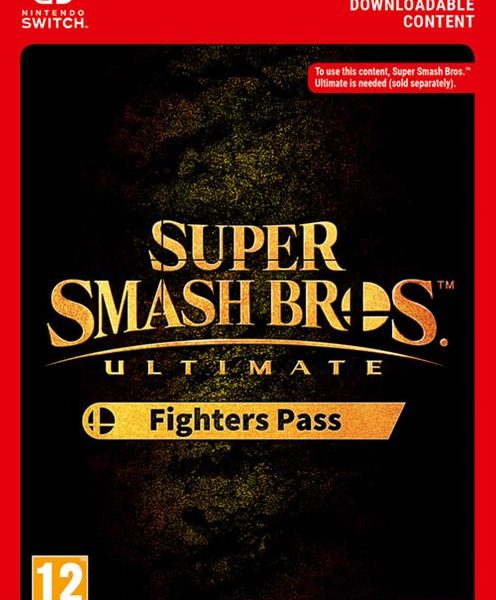 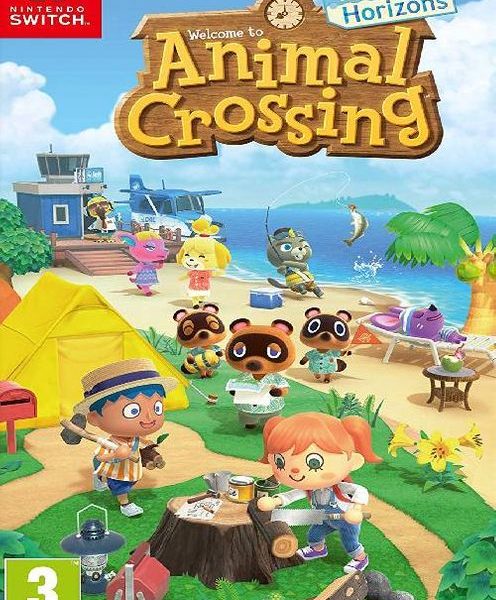 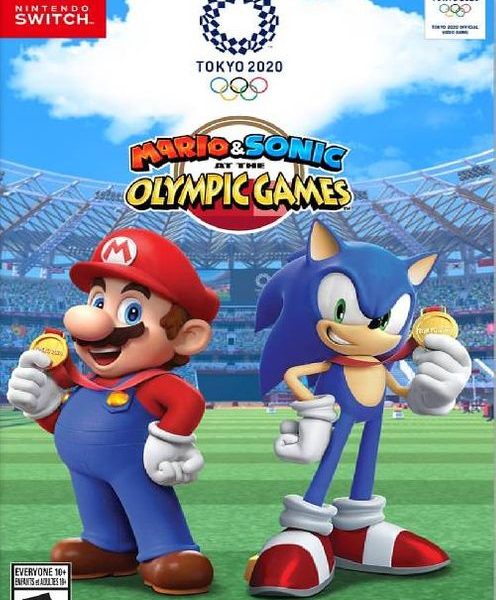 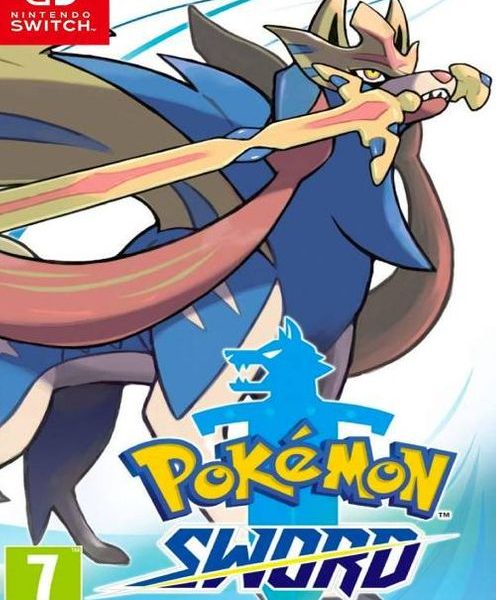